Building on our commitment to the Armed Forces Covenant, we've been celebrating the contribution that veterans, reservists, and cadet forces volunteers make to our business. To mark Armed Forces Day we're shining the spotlight on one of our ex-military colleagues. 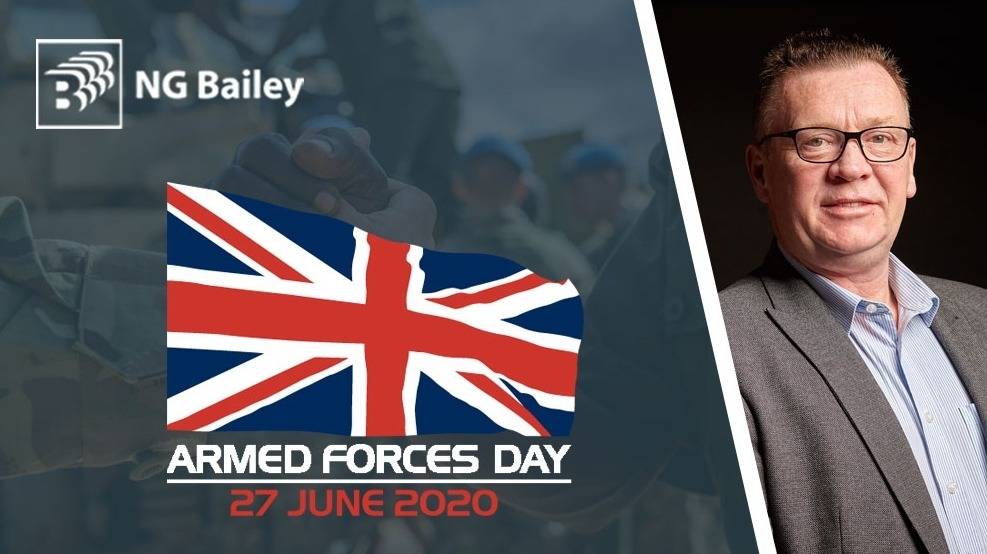 We employ more than 90 colleagues who are veterans, reservists, cadet forces volunteers or partners and spouses of serving men and women. We have established strong partnerships with military groups and charities through which we offer work placements and the opportunity to join employability workshops run by our resourcing team to help those transitioning from military service into civilian work. We also continue to advertise our career opportunities through the Career Transition Partnership which is designed specifically for employers seeking to recruit ex-military personnel.

Below we hear from Darren Williams, Northern Regional Director, Freedom.

What did you do before the military?
After leaving school I worked as a roofer and a welder's mate in a fabrication shop in a boatyard.

When did you join the forces?
I joined the Royal Engineers in 1987.

Where did you serve?
I served in a variety of places; Belize, UK, Canada, Germany, Afghanistan, Falkland Islands, Iraq and Kenya, to name but a few. I retired at Christmas 2012, so a career in the forces of 25 years.

What challenges did you face when you left?
I was fortunate when I left the military that my wife was still serving and I took six months out to renovate a house that we had purchased. When I felt it was time to go back to work, I struggled in relating my skills from the military to civilian job advertisements.

How has your service helped you in 'civvy' life?
My role in the Royal Engineers was to plan, execute and manage projects in some of the most remote and austere locations on the planet. These experiences made me realise how crucial thorough planning was to the success of the project and how to prioritise tasks in an efficient manner and to always consider contingencies.

Why did you join the NG Bailey Group?
Simply put, I needed a job! But once I joined I realised that everyone worked together as a team to achieve success and that success was shared by the team – that was the reason I stayed.

How have you progressed since joining the company?
I joined as a new Project Manager in May 2013 and in June 2014 I was promoted to Operations Manager and then to Northern Regional Director in January 2019.

What qualifications have you gained?
A whole variety of trade qualifications to arm me for the role I was fulfilling, including Health and Safety courses such as NEBOSH and IOSH Managing Safely. I also undertook a Masters Degree in Business Administration and my next goal is to achieve Chartered status with the CMI.

What advice would you give to others?
If you commit to something, do it. Remember you are part of a big team so help out whenever you can. Don't expect things to just happen, you'll only get out of it what you invest. Most of all try to enjoy yourself.

A big thank you to all our veterans, reservists, cadet forces volunteers and to Darren, Keith and Keith for sharing their stories this week. 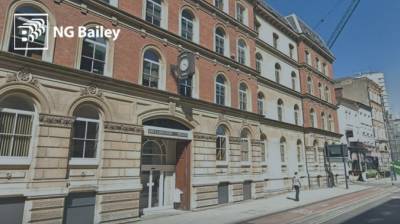 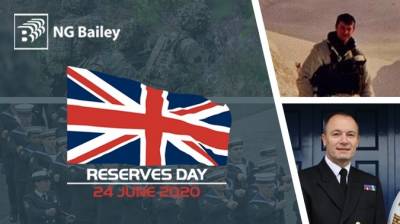 Proud to Support our Reservists 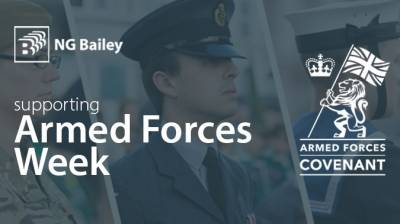 Proud to support our Armed Forces 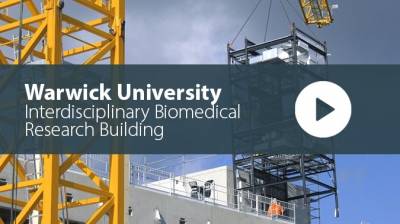 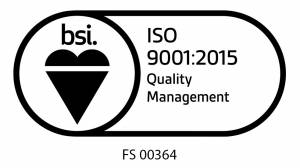 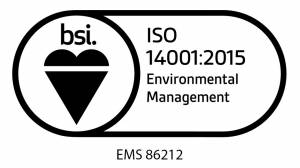 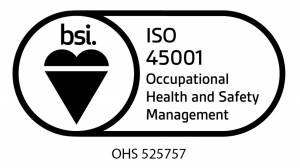 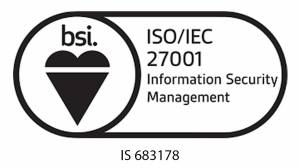 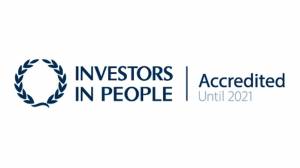